Filthy Frank is a Japanese-born artiste who has grown popular by posting unconventional content on his social media channels. Filthy Frank started his career in June 2008 by becoming part of a YouTube group called 'Tempura Boyz.' Most of the content he created was based on rants, abuses, and raps on others. The story behind the birth of his ‘DizastaMusic’ channel is quite interesting. When he was in his college, Filthy Frank placed a bet with his friends that he could post a video based on offensive content and still get a lot of viewership. In his video, he talks about explosive diarrhea. The video got more than 10,000 views quickly encouraging him to start a new channel. His friends obviously lost the bet to him! As the first video was based on a filthy concept like diarrhea, he got the nickname of Filthy Frank from his fans which he continues to use to this day. Other than using abusive words in his videos, Filthy Frank also differentiates himself through the weird clothes he wears during the filming of his videos. 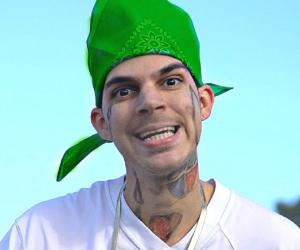 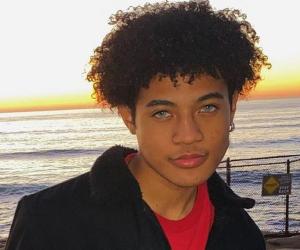 Japanese People
Social Media Stars
Japanese Men
Virgo Youtubers
Male Youtubers
The Meteoric Rise to Stardom
The fame of Filthy Frank started to boom when he launched his popular YouTube channel called ‘TVFilthyFrank’. With his new channel, Filthy Frank selected an alternate route to create his brand image. His new videos were based on himself and other imaginary creatures living in his house. Filthy Frank was the central character of these videos which hunts down the ghosts living in his house. With the tremendous success enjoyed by his content, Filthy Frank has proved that any person with innovative ideas and snazzy content can quickly get popular and gain a large fan following on the internet. In view of the growing popularity of his channel, Filthy Frank started to position himself in a very unique manner. He likes to call himself as being anti-social, anti-pc, and anti-couth. Filthy Frank started his own website in order to properly showcase his content.
Recommended Lists:

Japanese Vloggers
Japanese YouTubers
Male Comedy Youtubers
Male Social Media Stars
In the year 2014 he created a sub-channel for content that is too much offensive for his regular followers. The sub channel is called TooDamnFilthy and contains some of the worst content available on the internet. To his own surprise and that of his fans, the content posted on this sub channel too got very popular.
Recommended Lists:

Who Is The Most Popular BTS Member?
Continue Reading Below
What Makes Filthy Frank So Special
Filthy Frank made a mark on his fans by cleverly differentiating himself from similar artistes. He tries to be as realistic as possible in his videos. Rather than recording his bizarre videos behind the closed doors, he liked to perform in public places. He never shows any inhibition in doing bizarre things in his videos. In some videos posted on his website, he is shown to be crawling on the streets and floors of restaurants. These acts make his videos very appealing to his fans. However, the most important reason that makes Filthy Frank so special is that he criticizes all kinds of evils in the society. Despite being vulgar, Filthy Frank’s content tries hard to highlight the stupidity of racism, injustice to women, and misogyny.

Beyond Fame
Due to getting famous by posting bizarre videos on his personal YouTube Channel, Filthy Frank has courted controversies due to a number of reasons. Some critics point out that some of his videos cross the boundaries. In the year 2014, Filthy Frank uploaded a video called DizastaMusic. The video immediately courted controversy as one media company complained that it violated copyright due to the music used for it. Moreover, in the video Filthy Frank broke the character and revealed to the viewers that he had a major brain condition that periodically gives him seizures. Due to this condition, he argued that he needs to frequently slow down while performing in the shows. After the video was published, his fans and critics alleged that Filthy Frank was using his personal issues like ill health to gain more publicity. The video was later removed from his channel. Moreover, each and every video of his posted on YouTube ends with the phrase, ‘Let us get some pussy tonight’. Critics opine that he can do away with such vulgar sounding phrases.

Behind The Curtains
Filthy Frank was born in Japan as his parents were working there due to career reasons. He has later moved to the USA and had his education in Brooklyn. He frequently travels outside the country (mostly to Australia). As he was born in Japan, he has maintained contacts with his childhood friends and speaks fluent Japanese.
Trivia
Filthy Frank was once part of a four team group called Shrimpson Boys. 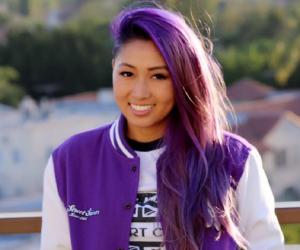 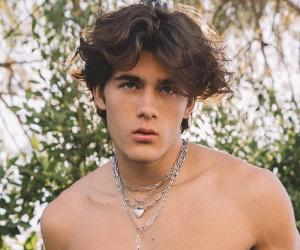 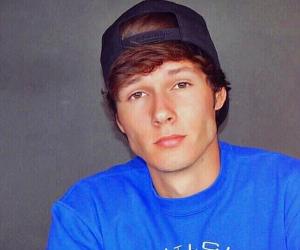 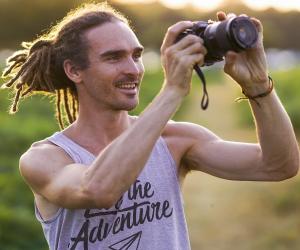