Advanced Search
Dolph Ziggler (born as Nicholas Theodore Nemeth) is an American wrestler and an occasional actor and stand-up comedian. His love for wrestling since he was five not only led to his becoming a professional wrestler, but also made him a renowned international figure in the field. Ever since his early days, Ziggler loved watching wresting events and showed signs of moving into the world of wrestling. By the age of 12, he knew he would be a professional wrestler one day. The heavily muscled Ziggler has been a champion since his university days. The record he had made in Kent State University is still unbroken. He is currently contracted to WWE on the SmackDown brand, and also did many wrestling episodes under the Raw brand. He has been a WWE mainstay over the past decade. He debuted with WWE with the name Nick Nemeth. He was a member of The Spirit Squad, and helped the group win the World Tag Team Championship. With hard word and smart strategy, he made his way to the Florida Championship Wrestling (FCW). Nemeth now re-launched himself on Raw as “Dolph Ziggler”—‘Dolph’ was his great-grandfather’s name, and his friend coined ‘Ziggler’. His fans know him for stealing the show with his awe-inspiring performances. He is most famous for his dropkicks—sometimes from the top rope, famouser, and headlocks. See the events in life of Dolph Ziggler in Chronological Order 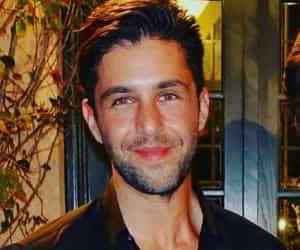 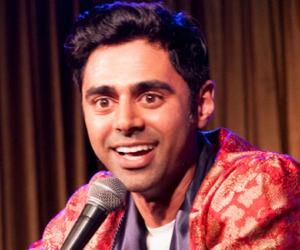 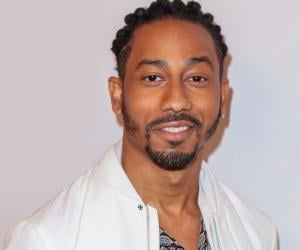