Diana is a Ukrainian internet sensation, best known for her famous YouTube channel, Kids Diana Show. The channel is managed by her parents, Elena and Vlad, and is one of the most-subscribed channels on YouTube with over 83 million subscribers. Diana has no less than 12 other YouTube channels to her name with each channel having more than 1 million subscribers. The channels mostly focus on vlogs, toy unboxing videos, and fun play videos. Diana is mostly accompanied by her brother Roma. She is also present on Instagram as kidsdianashow and has over 386k followers on her account. Diana was first seen on the Kids Diana Show YouTube channel in 2015. Her parents started the channel just to create some memories of their family. However, Kids Diana Show started gaining massive popularity for its content, and within a year, it had accrued over a million subscribers. Diana is often seen as the star of the channel. Her vlogs, toys unpacking videos, and cute cosplays have charmed millions on YouTube.

Following the immense success of the Kids Diana Show, the Diana family launched 12 other channels, which included Diana Play, Diana Bebe, Diana Roma Show, Kids Roma Show, and Diana Kids Stories. As of now, Diana is amongst the most famous social media celebrities.

In 2020, Vlad and Elena signed a deal with the digital media studio Pocket.Watch to launch an animated series called Love, Diana. The series is available on OTT platforms, such as Amazon Prime Video and The Roku channel. The deal also involved releasing a mobile game and the official Diana merchandise.

In 2017, a YouTube channel named Toy Freaks came under fire for publishing content where kids were exposed to potentially dangerous situations. The controversy followed a massive crackdown on channels that featured children in disturbing scenarios. Many news houses and newspaper dailies reported on how YouTube had failed to keep in check the inflow of such content. Many YouTube channels, including Kids Diana Show came under fire for their content.

However, Kids Diana Show soon emerged from the controversy and became even more popular than before.

Diana was born to Elena and Vlad on March 31, 2015, in Kyiv, Ukraine. She has 2 brothers named Roma and Oliver. Her zodiac sign is Aries.

Diana’s channel is the 5th most subscribed channel on YouTube making her one of the greatest YouTubers of all time. 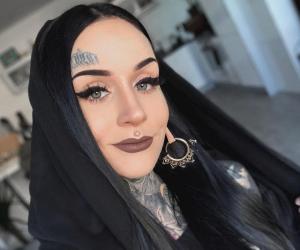 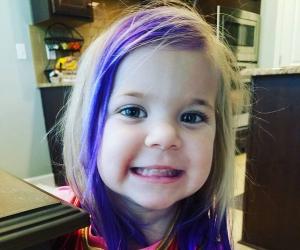 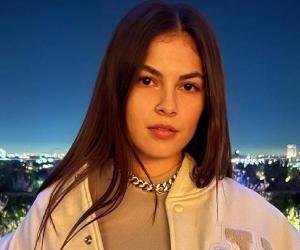 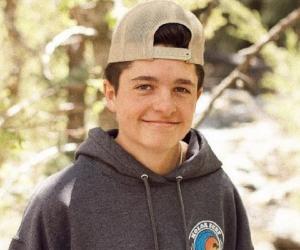 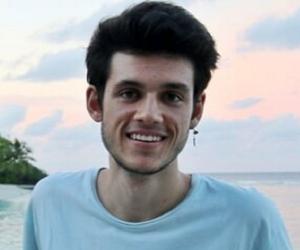