Demi Adriano is an American social media star and aspiring gymnast of Filipino descent who has over 602K subscribers on her eponymous YouTube channel and 207K followers on her Instagram profile. While she has been appearing on Instagram since she was an infant, she gained popularity after she began to appear in several videos on the YouTube channel of Marcus Dobre and Lucas Dobre when she was around five. She later created her own YouTube channel on which she regularly uploads cooking videos, gymnastics challenges, pranks, unboxing videos, travel vlogs and more. She often collaborates with the Dobre Brothers on videos that usually appear on both their channels. Even though the Dobre family treats her as one of their own, she is not related to them. Brooke Bush
DID WE MISS SOMEONE?
CLICK HERE AND TELL US
WE'LL MAKE SURE
THEY'RE HERE A.S.A.P
Quick Facts

Demi Adriano’s first picture was posted on her Instagram profile @demiadriano19 in August 2012, when she was just over one year old. Initially, her family members posted several pictures of her various expressions on Instagram, but then stopped altogether for a few years. Demi started to appear in more Instagram posts about five years ago. Around the same time, she joined the gym run by world champion gymnast Aurelia Dobre, through whom she got to meet her YouTube-famous sons Marcus and Lucas, a.k.a. the Dobre Brothers. She became very close to the Dobre family and began to appear regularly in their videos, which she also promoted through her Instagram posts.

Her fist appearance on their channel was in a video titled NEVER HAVE I EVER ft. Our Little Sister! on August 9, 2017. She joined YouTube on February 11, 2018 and started her YouTube journey a week later on her seventh birthday on February 19, 2018. In her first video, titled IT’S MY 7TH BIRTHDAY!!, she thanked her family, friends and fans for their support and welcomed everyone to her new channel with a compilation of pictures of herself since she was an infant. She also included pictures with her whole family, as well as several with the Dobre Brothers, who helped her gain recognition. After she crossed 100k subscribers on the channel by October that year, the Dobre Brothers revealed the “Silver Play Button” sent to her by YouTube in a surprise video, which was also posted on her channel. She also accompanied the Dobre Brothers on their tour across the country, during which she got to meet her fans and dispense autographs.

Continue Reading Below
Relationship with the Dobre Brothers

On her first appearance on YouTube with the Dobre Brothers, Demi Adriano was introduced to their fans as “basically like our little sister”. She quickly became a regular member of the channel and also often appeared in pictures and videos with Aurelia Dobre and her husband, Boz Mofid, both of whom treated her as their daughter. This made a lot of their fans confused about whether or not she was the real sister of the Dobre Brothers. Even though Demi was present on Instagram long before meeting the Dobre family, they also deliberately contributed to the confusion.

For instance, even after Demi made her own YouTube channel, Lucas and Marcus, on their eponymous YouTube channel, posted a video titled TELLING OUR LITTLE SISTER SHE'S ADOPTED on December 30, 2020. In the video, the brothers, as well as their parents, pull a “prank” on Demi by telling her that she is adopted. Ironically, the whole “prank” has to be staged as Demi pretended not to know her real parents, even though by that time there were numerous pictures and videos on her social media featuring her sisters, parents and grandparents. In fact, in a Q&A video from April 2019, she had mentioned that she is not actually related to Marcus and Lucas, but they pretend to be brothers and sisters. She had also revealed that she met the Dobre Brothers when she was 4-5 years old and that they chose her to be in their videos, thus bringing them closer.

Demi Adriano was born on February 19, 2011 in the United States. She is of Filipino origin and had written “Proud to be PINOY” in an Instagram post. She has two older sisters named Natalie and Trisha who often appear in her pictures and videos. While her parents have also made occasional appearances on her videos, she has not revealed much about them. She has been practicing gymnastics since she was four years old and is so passionate about it that she intends to continue as long as possible. She is allergic to pollen. She has two pets. 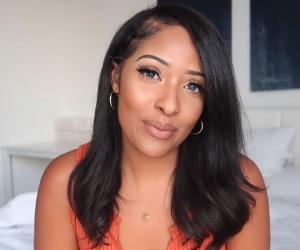 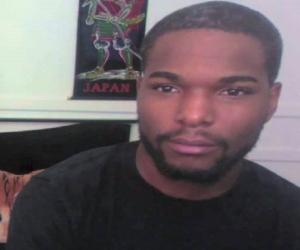 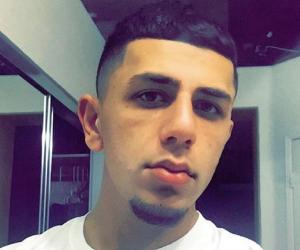 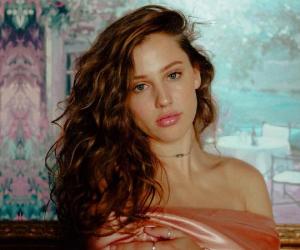 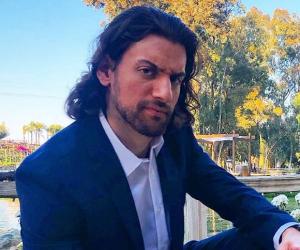