Cuffem is the online alias of Twitch streamer and musician Cameron Jordan who is known for streaming primarily NBA 2K games on his Twitch profile. He has also streamed games such as Fortnite, GTA RP (Roleplay), and very recently Slots. He was previously a part of the Twitch streamers group SSB (Stacey Step Bros) along with Shnaggyhose, Prime, Zane, OGRoyce, Bronny James and Adin Ross. Apart from Twitch, he is also active on YouTube, Instagram and TikTok. He has released four official songs and a diss track on YouTube and SoundCloud. 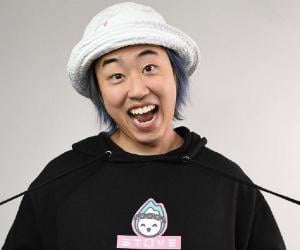 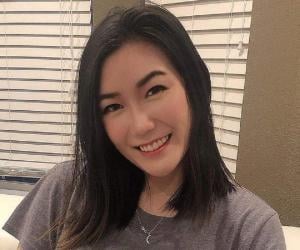 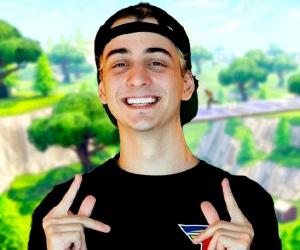 Cuffem’s mother often let him sit in the house all day and play NBA 2K which allowed him to get good at the game. He eventually decided to get into competitive gaming by joining The Stage, a group of courts that allows players to wager Virtual Currency to face off against squads of other players. He started out streaming NBA 2K19 on Twitch in 2019, and by the time he was playing the next iteration in the series, NBA 2K20, he was getting attention from viewers who wanted to know about his builds. However, he had very few viewers at the time, so he often joined games by other streamers, like a friend with an average of a thousand viewers. He showcased his skills with the game and was funny, which got him noticed by that friend’s viewers who encouraged him to stream on his own.

He was thankful for the opportunity and made his best efforts to keep his new viewer base entertained. He also benefitted from his association with the Twitch streamers group SSB, which hosted “e-date” streams where people competed over Discord to find “dates”. During this period he started playing GTA RP on the server “SSB Wrld”. Cuffem, who had Joined YouTube in January 2019, decided to upload clips from his Twitch streams on his channel in October 2020 and was surprised to see that his videos got thousands of views, earning him money for little extra effort. Nevertheless, he was going through a dry spell after a while, during which period he started doing reaction videos instead. However, he went back to his roots by the time NBA 2K22 came out in late 2021 and his viewership skyrocketed ten-fold.

Cuffem had made a freestyle diss track about social media influencer Bryce Hall for fun during one of his Twitch streams and later uploaded it on his YouTube channel as BRYCE HALL DISS TRACK on May 22, 2021. He later met musical artist and Lawnchair Youth host Carlisle Jones at the Rolling Loud festival in Miami and made a proper music video, titled On My Own, directed and edited by the latter, in August that year. Since then, he has released three more music videos on YouTube: NBA JAM, Prayin and Start It. He also set up a SoundCloud account to share his music tracks.

Cuffem, who was a part of the Twitch “friend group” SSB along with fellow gaming streamers like Shnaggyhose, Prime, Zane, OGRoyce, Bronny James and Adin Ross, got into a beef with one of the members, Shnaggyhose, that caused a lot of drama and even spelled doom for the group. The whole thing happened when the group went to Miami for the Rolling Loud music festival in July 2021. Cuffem, who reached there later than the others, had nowhere to stay as Shnaggyhose started ghosting him. Things got uglier when he tried to reach out to common friend Isabella (@isavbarr) for a place to live and she urged Shnaggyhose to arrange something for him as her parents would not allow guests.

Shnaggyhose told her he had ulterior motives for asking to stay at her place and encouraged her to ghost him as well, which left Cuffem stranded at a new city. He let out his frustration in a live stream where he “exposed” Shnaggyhose and thereby took the issue to social media. From there things went out of hand and Adin Ross, who helped the group to grow, later mentioned that his attempts to set up collaboration with FaZe Clan went down the drain as the future of the group was uncertain. While he further mentioned that he would never have let Cuffem be stranded alone had he known about it, he went on to blame some of the viewers who he felt kept fuelling the beef, foiling attempts by the concerned parties to bury the hatchet.

Cuffem was born on April 30, 2002 in Birmingham, Alabama, United States. His real name is Cameron Jordan. He has a brother. 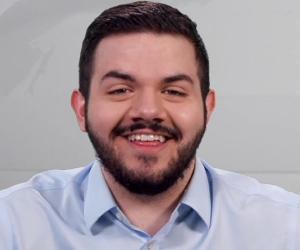 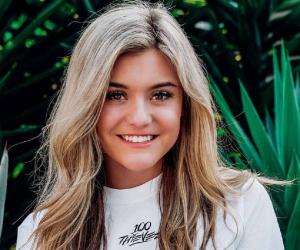 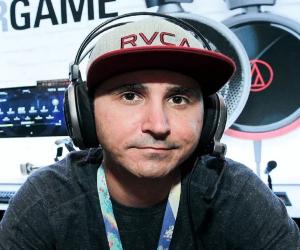