Connor Darlington is an English social media star who is best known for his massive fan base on TikTok and YouTube. Passionate about music, he had initially joined YouTube to share his cover songs, but later found fame on TikTok for his short comic videos. His fame skyrocketed after he began collaborating with fellow TikToker Liana Jade Brooker, who is now his longtime partner. Apart from creating TikTok content together, the social media power couple shares a joint YouTube channel called Connor And Liana, on which they have more than 1.03 million subscribers. They also have their separate YouTube channels as well. While Connor is no more active on his original YouTube channel, he has 660K subscribers on his new solo channel. He is also active on Instagram and Twitter. Dawn Farmer
DID WE MISS SOMEONE?
CLICK HERE AND TELL US
WE'LL MAKE SURE
THEY'RE HERE A.S.A.P
Quick Facts

According to Connor Darlington, video creation is in his blood and he created “silly videos” to show to his parents even when he was a child. However, during his teenage years, it took a backseat as he had to work in retail to fund his musical aspirations. He created his eponymous YouTube channel in January 2014 and began uploading cover versions of popular songs by prominent artists. He also often posted pranks on his channel, and one video of him pranking his ex-girlfriend following a YouTube trend was his first viral video. After someone invited him to join the Musical.ly app, he started to re-upload music covers from his YouTube channel to the platform. However, neither his YouTube channel nor his Musical.ly profile gained much traction until the latter platform was acquired by TikTok’s parent company Bytedance in August 2018. This time around, he began making original comedy videos for a change and those were quite popular. As he realized the power of the platform, he became addicted to it and continued to churn out new content based on the suggestions of his steadily growing audience. One such video was “Connor, Connor”, his take on the popular YouTube trend of “Telling lies?” meme, which became widely popular and remains his “most infamous video to date”. In fact, it became so popular that TikTok turned it into an advertising campaign to encourage more people to join the platform. Shortly after that, people began to recognize him in the streets and often yelled “Connor, Connor” to draw his attention. Connor, who often dresses up as various characters in his videos, has already amassed over 5 million fans on TikTok.

TikTok not only helped Connor Darlington gain fame, but also introduced him to his future partner, Liana Jade Brooker, who is another popular TikToker with 6.5 million fans on the platform. While both of them were successful when they first met back in 2018, they soon realized the potential they had if they joined forces. They gradually began to appear in each other’s videos on TikTok, but it was not easy initially as both of them had fulltime jobs in retail and lived four hours apart, which allowed them little time to make videos together. Eventually, they decided that there was no other option than jumping in the deep end and moving in together. For the next three months, they lived in his parents’ back-garden shed and slept on an airbed. Soon, they left their retail jobs to focus fulltime on social media, which turned out to be a blessing in disguise.

Their popularity grew massively and they were recognized as “TikTok’s POWER COUPLE” by TikTok UK. In June 2019, they returned to YouTube to create a joint channel, Connor And Liana, which became the second fastest-growing YouTube channel in UK that year. The channel, which contains mostly vlogs and shorts videos, apart from occasional challenges, pranks, reviews, travel videos and more, has now crossed one million subscribers. Connor Darlington has also launched a new personal channel in September 2020 and primarily uploads YouTube shorts on the channel.

Connor Darlington was born on December 23, 1995, in Enderby, England, United Kingdom. His mother’s name is Rachel. His parents have featured in his videos. A fan of pop icon Justin Bieber, he is known for his Bieber-cut hair and blue eyes.

Connor Darlington is in a relationship with girlfriend Liana Jade Brooker. They celebrated their 2nd anniversary on March 19, 2021 and shared pictures on their respective Instagram handles. They announced in December 2021 that they are expecting their first child together. Interestingly, they had previously got married for 24 hours for a video which they had posted on their joint channel on March 7, 2020. 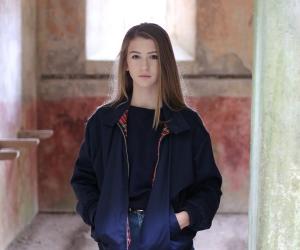 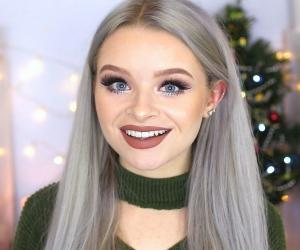 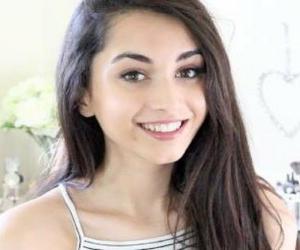 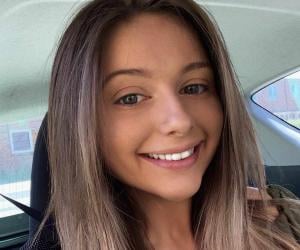 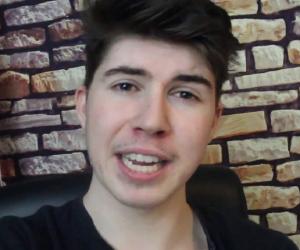 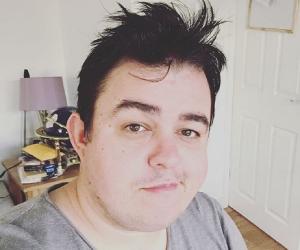 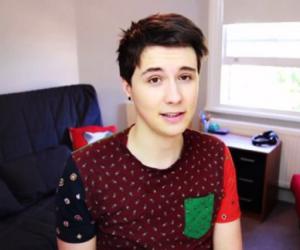