Baron or Baronscho is an American social media star who rose to fame on TikTok. He has over 1.2 million fans and 58.8 million likes on his account, baronscho. Baron is also popular across Instagram, having over 260k followers. He has appeared on the YouTube channel of social media celebrity Brian Miller, alongside fellow TikTok star Ryland Storms. Baronscho is a part of the YouTube channel Clubhouse FTB. 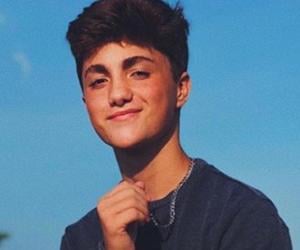 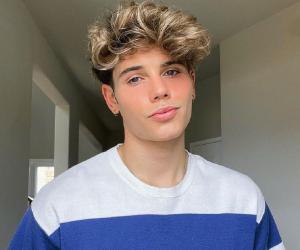 Baronscho joined TikTok in 2019 and started posting dance and lip-sync videos on the platform. His content went viral and soon his fame began to rise. He is famous for his catchy dance moves that have captured the attention of many. He is also a rising star on Instagram with thousands of followers to his name.

Baronscho is a member of the YouTube channel Clubhouse FTB. The channel focuses on vlogs, prank videos, and Q&A videos and has over 13k subscribers. He does not have his personal YouTube channel as of yet.

Baronscho was born on May 18, 2000, in Galveston,Texas, United States. He has not put out any details pertaining to his family or siblings on social media and maintains secrecy over his family life. His zodiac sign is Taurus.

Baronscho always had a deep love for dancing. Baron revealed that he never attended any school or classes to learn dancing. He used to play basketball at school and was also known to be a good athlete.

Baron has a jovial and carefree personality. He always appears to be energetic and ready for action. Baronscho He often posts photos with his friends on Instagram. Baron loves to interact with his fans and holds TikTok Live sessions to socialize with them. He was pleased to know about his first fan page on Instagram and interestingly became the first follower of his own fan page.

Baronscho has dated TikTok star Zoi Lerma in the past. Baron had confirmed that he was seeing someone, but his exact relationship status is unknown. 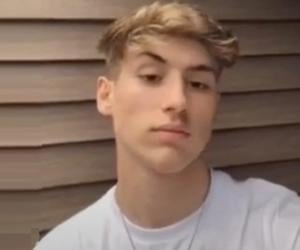 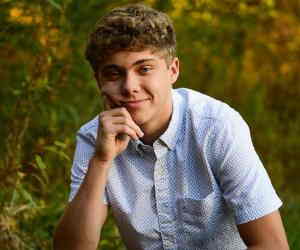 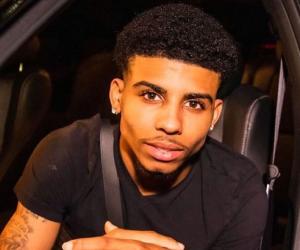 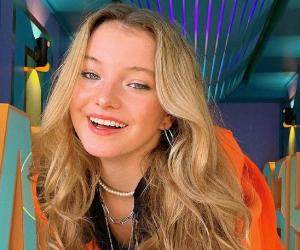