Rami Zein
DID WE MISS SOMEONE?
CLICK HERE AND TELL US
WE'LL MAKE SURE
THEY'RE HERE A.S.A.P
Quick Facts

Azalea Carey was born Azalea Priscilla Carey on May 13, 2005, in Boston, Massachusetts, USA. She was brought up in Boston along with her siblings, Indi Star and Lex. When Azlea Carey was nine years old, she moved to Los Angeles, California along with her family. At the age of 10, she played the role of Claire in a short film titled The Lemonade Wars. The same year, she was also seen in another short film titled Maryellen and the Brightest Star. In 2015, she also created a YouTube channel and started posting videos, such as We Tested Viral Tiktok Food Hacks To See If They Actually Worked, Third Wheeling My Sister and Her Boyfriend For 24 Hours Crush Date Challenge They Got So Annoyed, Copying Everything My Sister Does For 24 Hours Funny Reaction Prank, Tiktok Devil Special Effects Makeup Transformation Horns Fantasy Makeup Tutorial. Her self-titled YouTube channel currently has more 30k subscribers.

Azalea Carey is also popular on TikTok and Instagram. Her TikTok account, where she posts lip-sync and dance videos, has more than six million likes and over 245k fans. Her Instagram page has more than 165K followers. Carey aspires to establish herself as a singer in the American music industry. She has released a couple of singles namely Extra and Trust the Space, in 2015 and 2017, respectively.

Azalea Carey started dating TV actor and fellow YouTuber Connor Cain in January 2021. She is also close to her sister Indi Star with whom she collaborates often to create interesting YouTube videos. She also likes working out as it helps her maintain an attractive physique. Apart from singing, Azlea Carey can also play the piano. She has also performed live on stage! 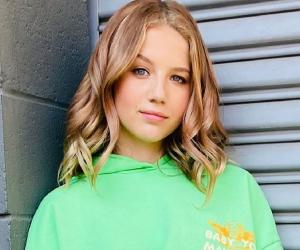 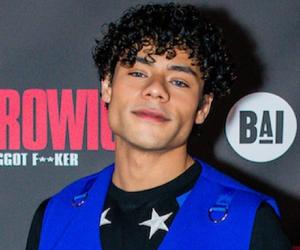 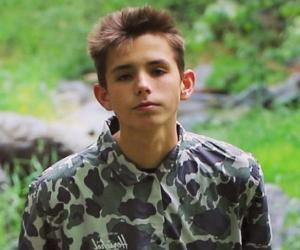 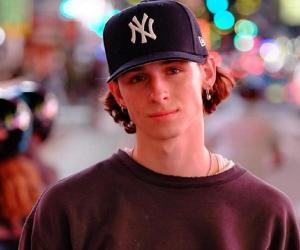 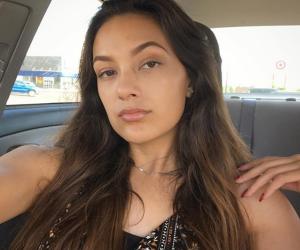 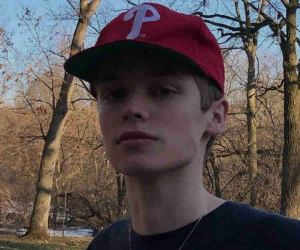 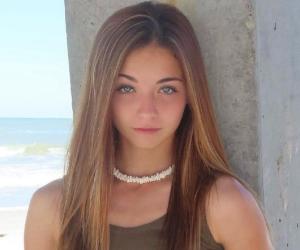